Whenever the top leader of a nation leaves his place or presidential mansion to tour the cities and towns, the local authorities prepare a grand reception. They call the people to come out and welcome him. But who is the real, the incomparable authority of the entire world, the King of all? This leader did not receive and hold His authority by force and slaughter, or through lies, fraud and exploitation. His authority is spiritual, holy. He Himself is the source of His authority, because He is the God, the God-man, our Lord Jesus Christ. He is the King of all, as the Cherubic Hymn chants. Who can be compared with His holy Person and which government with His kingdom? On this bloodied earth the prayer of Christians will be always heard: “Thy Kingdom come” (Mt 6:10). Christ, the king of all, came here to earth without the external and vain characteristics of the political rulers of this world, without clubs and weapons, without force and exploitation, without lies and deceits. He came so humbly that the people did not recognize him. And when Christ declared before Pilate that He was then King of a kingdom very different from the kingdoms of this world, the soldiers and the mob mocked Him. They suffered, they were tortured and heavily taxed by the Caesars of Rome, and yet they chose them and not Christ the King of justice and love. The people, living under various political systems, which change so often with the hope to find joy and happiness, still behave in this way against Christ. But the only source of joy and happiness is Jesus Christ, the King of all.  Every time there is a Divine Liturgy, Jesus comes in the humble form of bread and wine. He comes to offer His sacrifice for the salvation of the world. And all the Christians are called to receive Him: to hasten to the church, to stand with reverence and to receive Him with feelings of deep gratitude when the priest, holding the precious gifts, comes out through the northern door of the sanctuary. 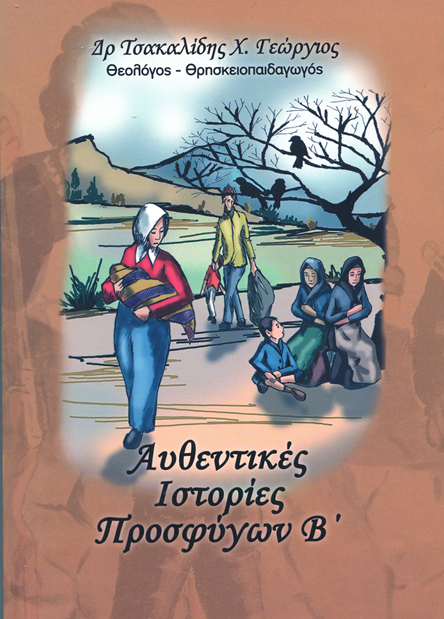